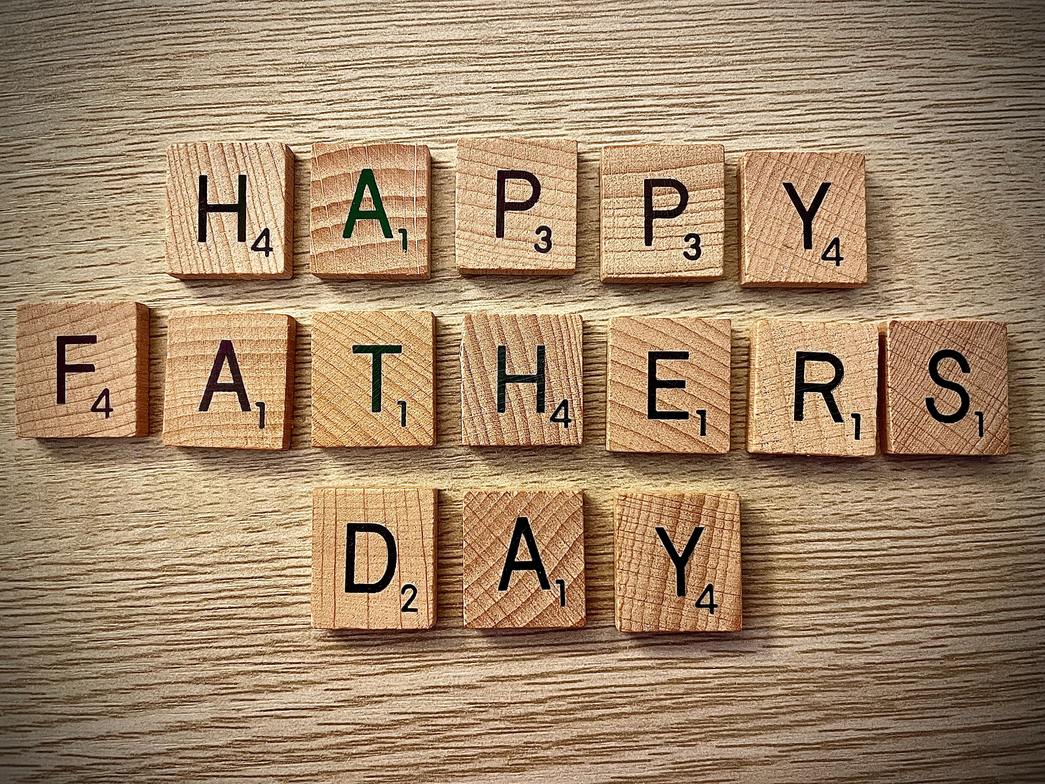 First off, it is great to be back. Sue, Katie and I had a great vacation, and thanks heavens Katie was with us, but I’ll get to that in a minute!

Sue and Katie particularly liked the 11 acres of pools, including a wave pool. They went both Tuesday night and Wednesday morning for a swim! And as I had mentioned in my sermon from two weeks ago on Pentecost Sunday, there were indeed people speaking languages from all over the globe

So to, at the Grand Canyon, just a shortish four hour ride to the South rim where we stayed at the Kachina Lodge, just 60’ from the rim of the canyon, with a stone rim built by the Civilian Conservation Corp, just so you know.

We took a bus tour, visited the Geological Museum, the Visitor’s Center, the Hopi House, Verkamp’s Visitor Center, El Tovar, Sue and Katie hiked part of the Bright Angel trail while I hiked the rim Trail, and Sue took a two-hour mule ride on Jedd.

We spent time with Muriel Patterson Huttenbach and her family, and as I noted heard languages from all over the world; French, German, Spanish, Chinese, Japanese, and Canadian English, British English, Australian English, and all the American English regional accents in existence.

We even visited Sedona and Flagstaff, Arizona from which we could clearly see not only the smoke of the wildfire called the Pipeline Fire, but later that night could actually see (I was asleep, so it was just Sue and Katie) the actual flames. As of Friday, 26,297 acres of Arizona had been consumed in that fire.

But we traveled on, right back to Las Vegas to catch a plane.

It was a perfect trip, well, except for one small glitch. We flew from Newark to Phoenix, and Phoenix to Las Vegas going out. Then, coming home from Las Vegas we flew to Phoenix.

And then according to Sue and Katie, I made a fateful comment. I noted as we sat on the airplane waiting to leave the gate how amazing and smooth everything had gone.

Then the luggage they had already loaded started to get removed and everyone ‘s phone start beeping and booping.

And then the captain announced that because the first mate had “timed out” we would have to “deplane”, and instead of leaving Phoenix at 11:30pm, we would be leaving Phoenix the following morning at 10:30am.

Katie is a Marriot Hotel member, as is her brother because of their work all over New York State, and so God bless her, she quickly and efficiently found us a room at the nearby Marriot Courtyard hotel. Whew!

Here’s the interesting thing. The reason we couldn’t fly home on Monday night as we had expected is because of rules.

FAA rules, about how long an airline pilot can work without time off.

It turns out that if the airplane had gotten “wheels up” before the first officer had run out of time, we would have continued to Newark, but because we were a bit delayed, and boarding took too long and we were still on the ground when the clock ran out, it was a “no go”.

Understand, as we did sadly, rules have their place and purpose. No one wants a tired pilot flying the plane. Some rules make sense, have a purpose, and are noble and appropriate.

Rules can also make no sense, even in well-meaning churches; for that matter in all kinds of great organizations. Too many times we look backward, and say, “but we have always done it this way”.

How amazing it is to be part of a congregation that is willing to experiment, try new things, think outside the box, be courageous, remember that our calling is to invite new people to come and be part of God’s kingdom here, not looking back, but heading boldly into the future!

But some in that Synagogue where Jesus was argued that the bent over woman should not be healed on the Sabbath because of the rules!

Jesus would have none of it! The Sabbath, Jesus had said elsewhere, was made for man, not man for the Sabbath.
He even points out to the Synagogue leader and the others who were complaining about Jesus’ breaking the rules by doing “work” on the Sabbath, that they simply didn’t understand the rules or the Sabbath.

To limit what God can do on the Sabbath makes no sense! And healing is always God’s work.

In fact, why wouldn’t every Kingdom person be busy every Sabbath, and every day for that matter, unbinding those who are bound – bringing healing, help, and hope to so many people who are struggling.

It is a mission of joy, to unbind every slave, every person held back from an amazing, full life!

And to substitute for it the joy of the Lord.

It’s not about the rules. It’s not about how we have always done it. It’s about bringing all of God’s people home, safe, free, and full of the Spirit!

So, Sue, Katie, and I got home, safe, whole, and exhausted! Then we immediately closed on a house. But that’s another story!

The good news is our God reigns! So, pass the word!